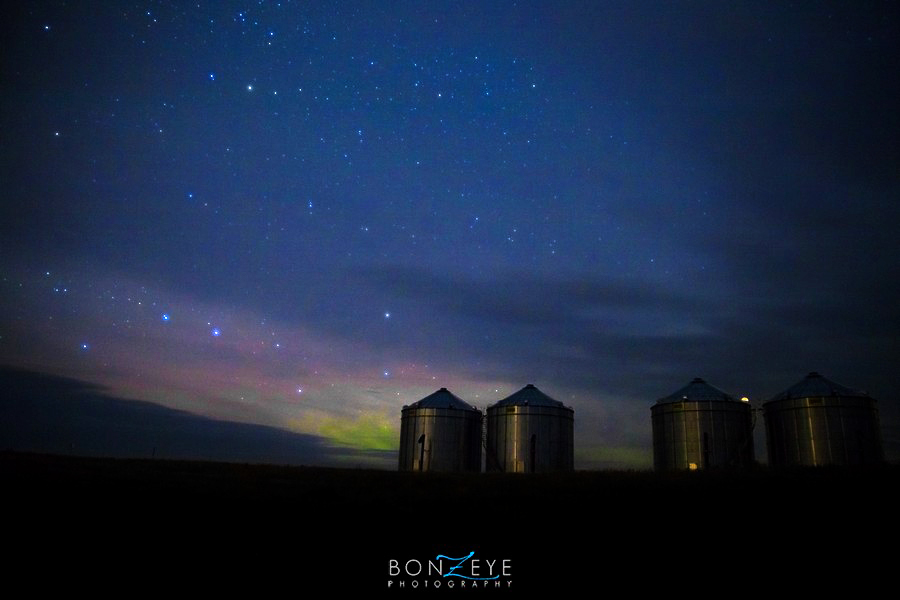 I have a friend named Laura, some of you probably know her. As is an annual tradition, she celebrated her birth a while back. And, as is custom, I felt inclined to give her a present for completing her 365 day ride around the sun. I was driving across town and was struck with the stupidest idea ever… “I will make a graphic of Laura talking to Alice in wonderland. Alice will be less than amused with Laura… and it will be hilarious!” I scuttled to the office and 2 hour’s later I had created this masterpiece:

… ok, masterpiece may be a little bit of an exaggeration. Literally, no-one got the joke immediately, but everyone had a hardy laugh once it was laid out for them. It was funny and I got to check “make stupid ass joke at Laura’s expense” off my to-do list. (Who am I kidding! No I didn’t, “make stupid ass joke at Laura’s expense” will always be on my list of things I could do. )

None of this has anything to do with last night’s adventure except I cant escape this image every time I think of or hunt for the northern lights. Last night, Aaron​, Scott​, Sherry​, and I set out to see some lights – which we did, but it was less spectacular than previous adventures. The company was stellar and we made the absolute best of our time together. Our long drive north found us at a particularly picturesque batch of grain silos where we sat, laughed and watched the clouds dance with the stars as the northern lights flickered ever so subtly in the distance. I managed to put together this (very little) timelapse, which is nothing special but still kinda fun.

Thanks for the excellent times last night, crew…. now, is it too early to take a nap?