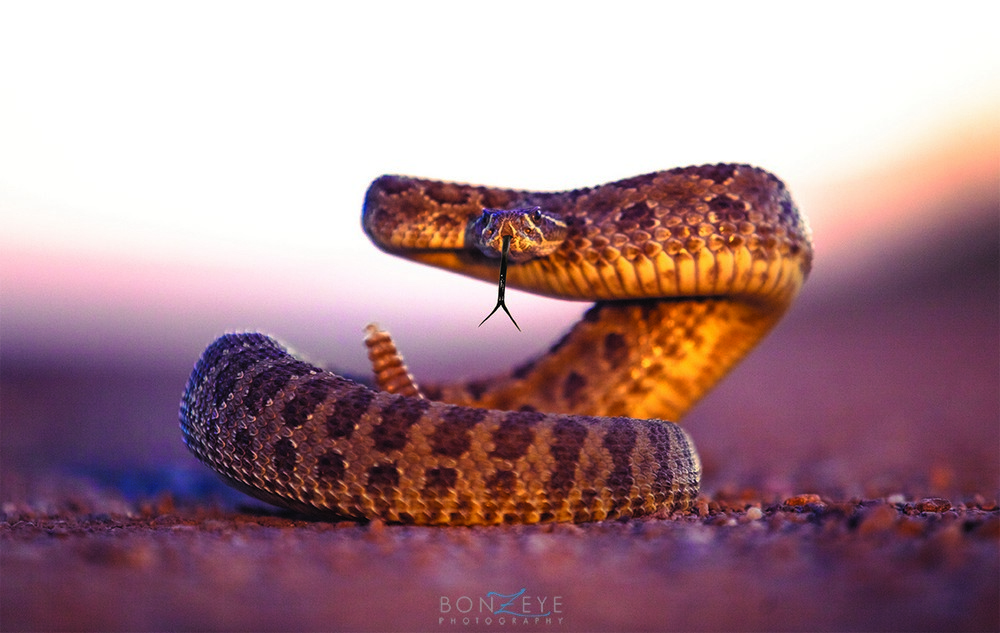 Last night, the back roads were calling me. I let the sky and curiosity dictate which way my car pointed and I ended up in the familiar country north of town and east of Bear Butte. This time though, I chose to take a right turn instead of a left and I headed east into new (to me) territory. My desire to shoot was low and I was mostly enjoying the luxury of having my windows down instead of cranking the AC (Tuesday thought this was down-right dandy as well).

For the most part, the trip was uneventful. I did find an old schoolhouse that seemed to long for children’s laughter again. As I stood there, I was momentarily able to imagine what it would have been like to be a kid there. The playground was minimalist at best; decorated with only a swing set, slide and a basketball hoop.

The light breeze tried to move the swings but they almost seemed imprisoned by the weeds and goldenrod that had grown up around them.  At the edge of the playground was a rather sizable drop-off into a beautiful valley that seemed to stretch on forever. I imagined being a small child, sneaking beyond the fence and sitting on the edge of the bluff – I wondered how many times it had happened, if any; if anyone had sat there with a sweetheart and stolen a kiss, or maybe just some boyhood mischief played out involving throwing rocks and kicking dirt. As I turned to leave, I noticed several children’s hand prints pressed into the concrete slab under the single basketball hoop. There was a beautiful poetry to that – this long forgotten place, holding onto the memory of children. I wondered how old those kids were now – I wondered if those prints had been there a matter of years or decades. I’ve written before about the illusion of permanence and time. This place was once a place where children’s lives were shaped. Where they learned most of what they needed to know to become “adults”, and now it was nothing more than a dusty roadside memory. The artifacts of times that once were are sprinkled all over this place. These places that hold more memories than we will ever know. Memories you can just feel when you pass them by.

The old school house happened relatively early on the excursion and, for the most part, the drive was uneventful. It was mostly spent enjoying the twists and turns of this new road I had discovered. My internal map was telling me I would eventually meet up with the New Underwood road and I was correct. Once there I turned south and before reaching I-90 I caught Elk View road and headed back west just in time to catch the sun setting next to everyone’s favorite Butte – the lingering moisture and drifting forest fire smoke created some nice colors and I was even able to convince some chatty meadowlarks off their fence post and into one of my shots.

I headed back to town confident I had seen all there was to see; the sun had gone to bed and the last of the evening light was lingering, reluctant to follow. As I drove I noticed something in the road. I identified it right away as a snake but dismissed it immediately as both dead and of the species “Bull”. I drove over it  straddling it with my wheels and kept going until my curiosity got the better of me – I did a 3 point turn and headed back. When I reached my scaled friend again, I realized he fulfilled neither of my slit-second assumptions; rather than dead he was very much alive and rather than a being a bull shake he was of the “Rattle” variety (which I have to admit is what I was hoping for). I turned around again and fixed my headlights on the magnificent, deadly creature. He performed perfectly for me and, although he was thoroughly pissed off, he seemed as much afraid of me as I was of him. I was able to keep a safe-but frame filling distance and captured some pretty amazing shots including some excellent footage of his rattling recital. The light was fading fast and I didn’t want to push his tolerance to the limit. We both departed very much alive and I headed home. I entertained a fleeting thought of trying convince the snake to get off the road but convinced myself that his fate beyond our encounter was no longer my concern. I traveled home, high on the experience and giddy to get the shots onto the computer.

I don’t really have a way to tie all of this together, but I guess that’s what’s great about exploring the way I do – with each turn of the road, you’re greeted with the unexpected, from the forgotten to the exciting… but all of it is beautiful. All of it moves you, some makes you sad, some brings you peace and some makes your heart pound. If you asked most people what’s out there, they’d tell you “Nothing really, hills and a lot of nothing”. Over the last few years I have found more on those dusty roads than I could have ever fathomed, and each time I head out, thinking to myself I’ve seen all it has to offer, I return to town full again; full in ways I didn’t even know I was empty.

RELATED INFO:
Back in January I got interviewed by SDPB for another rattlesnake related encounter: listen to that story here.